Well joyful news for the Hash!!

We had an extremely fun and successful run up in Timerhi!!

Meeting in front of the British High Commission at 9am on Sunday morning (yawn!!, Stretch!!! ... where's my coffee????), the numbers of people on this particular run were stunning .... a grand total of 35 people turned up to test themselves against what the Hash had to throw at them!! 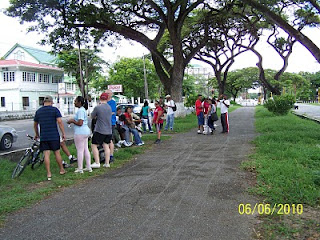 We stood around waiting for others to join us, and your honoured Hash Master/ Religious Advisor registered attendees.  As usual the Hash finally decided to move off at 10am, when Rum In Her Crack arrived giving us sufficient transport for all. 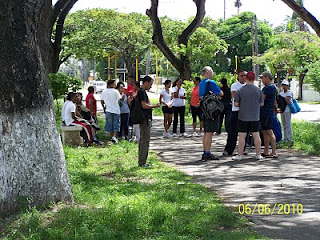 After a pleasant drive up to the Timerhi Circuit, during which some of the vehicles managed to get lost, we finally got into the parking area of the Jardim's place, where "Suckstache" and "Rubber Duckie" were waiting for us. 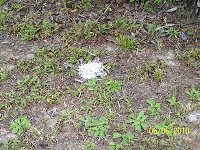 After orienting the 15 (yay "I'm going down") virgins who were with us on this run and showing them an example of the shredded paper that they would be following, the Hash set off down the trail that lead up to the property. 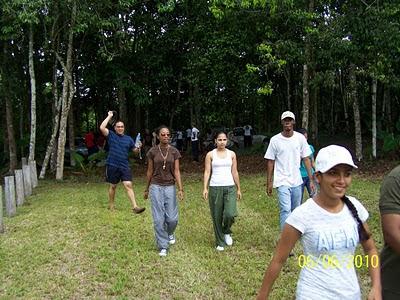 Round the corner and down the road, or trail whatever!!!! 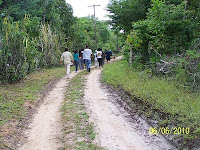 AAAAhhhh, out into the wild green yonder!! 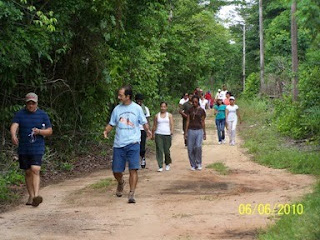 And straight away we see a blue, flat footed, gray crested technology user!!! These interesting denizens of the forest floor are a rare but undesirable sight on the Hash. 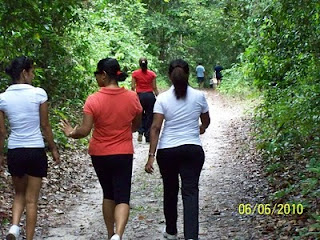 A short time later, further up the trail we have a quick glimpse of the backs of a trio of long legged forest walkers,  an all too common sight whilst on a hash.  It may be that this influx of forest walkers have displaced the more rare forest runners from their natural habitat.

Continuing on the trail, the hashers meet their first check point of the day. 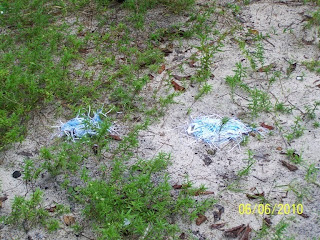 Now for those of you who have never seen a check point, let me say that they are a very common phenomena on a hash trail, probably waste left behind by the hares which also use these trails.

The effect of these double piles on the hashers is curious, in that it causes them to come to a sudden stop in the middle of the trail and they begin to mill around making them perfect targets for the miscellaneous hunters in the area. Fortunately for the herd of hashers, there seems to be a maximum load that can be accommodated on the trail, and after about 10 or 12 individuals have milled around for a short time, the herd suddenly scatters in various directions. About a minute later, cries from various members of the herd can be heard "ON ON!!" from about 3 different directions, some in quite dense jungle.


As with all herding animals, however they must find one another, and finally chose a single trail to follow, perhaps being frightened by the terrible False Trail piles which lurk in the tall grass by the sides of many trails that Hares use. 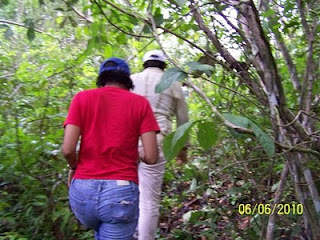 With the herd of hashers finally on the move together again, we continue to follow them through the jungle, the herd having turned away from the wider more used trails, onto smaller harder to see trails, seemingly with a specific destination in mind. 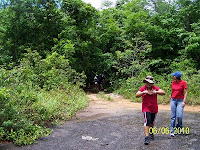 The herd finally breaks out of the close jungle and encounter a manmade miracle ..... a wide strip of black savannah .. used by man the great predator to hunt hashers. 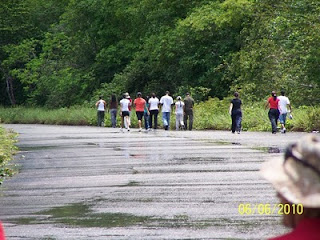 The herd nervously breaks into a canter, turning onto this strip and proceeding on in the blazing sun, with stragglers now a far distance in the rear. 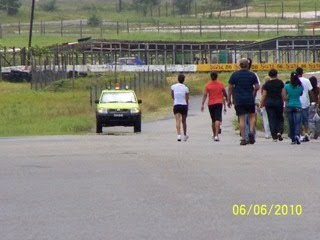 As the herd of hashers canters off into the distance, we see one of the everpresent predators attempting to catch a hasher. 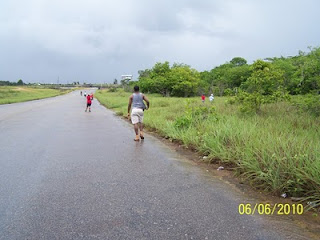 With a qiick dash to the right, the herd charges into the bush again, avoiding the hunter, and continuing on their way!! 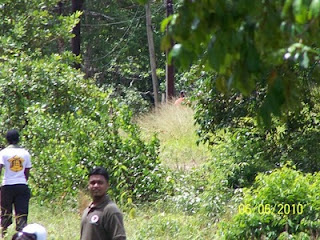 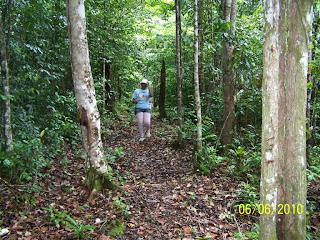 Back in the jungle, passage of the herd brings out the other animals .. here we see what we later find out is called a greater white legged "BankCock." 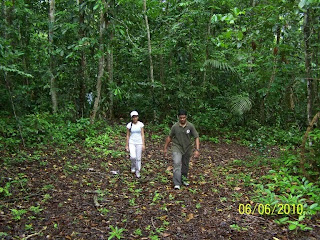 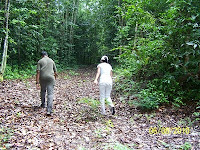 Suddenly a large portion of the herd vanishes, having turned off on to a separate trail which is unmarked by the passage of the hares, meanwhile the smaller portion continues on following the hare trail, further into the bush, down hills, through glades and then up other hills.
The remaining portion of the herd is now widely scattered along the jungle trail, perhaps sensing that they are safe and close to their destination. 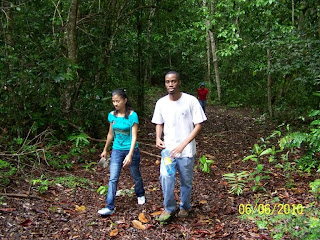 Surprisingly after a few twists and turns in the trail ... there it is the destination ... right back where the herd started from ... the watering hole!!!  And another surprise the missing portion of the herd is there ahead of  them, having SHORT CUTTED on the back trail.

Some time later, the tail end of the herd comes up through the front gates led by the individual well known for such antics "Front Running Paperless Bastard" whichclaims it was following arrows!!! 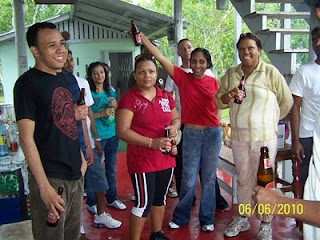 At the On On, the 16 virgin (not any more!!) hashers are introduced to the rest of the thundering herd, and a large group of sinners comprising of 2 technology users, one pair of PDOA specialists (Public Display Of Affection bleah yuk), and a big bunch of shortcutters were justly punished by the HM/RA.

Whilst portions of the herd look on. 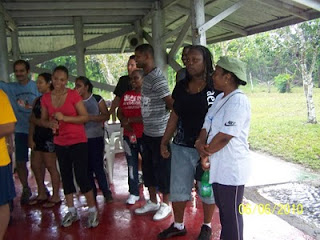 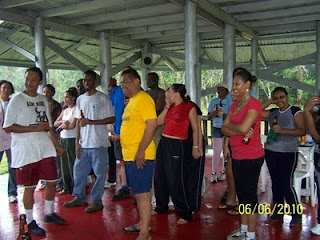 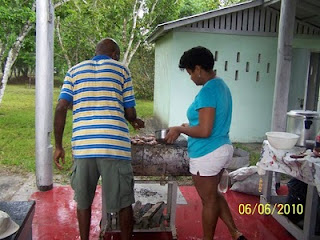 Here we see a rare image of a "Rubber Duckie" preparing food for the herd, which must be fed regularly.

After feeding and in pouring rain the herd moved to the water hole and proceeded to turn it into a death trap when all herd members began walking and then running in the same direction, creating a whirlpool of monumental proportions.

Two herd individuals were named on this occassion ... Sefa is now known to the herd as "BankCock", and Vivian has been dubbed "Antz in her Pantz."
Posted by GuyanaHHH at 10:35 AM No comments: Links to this post