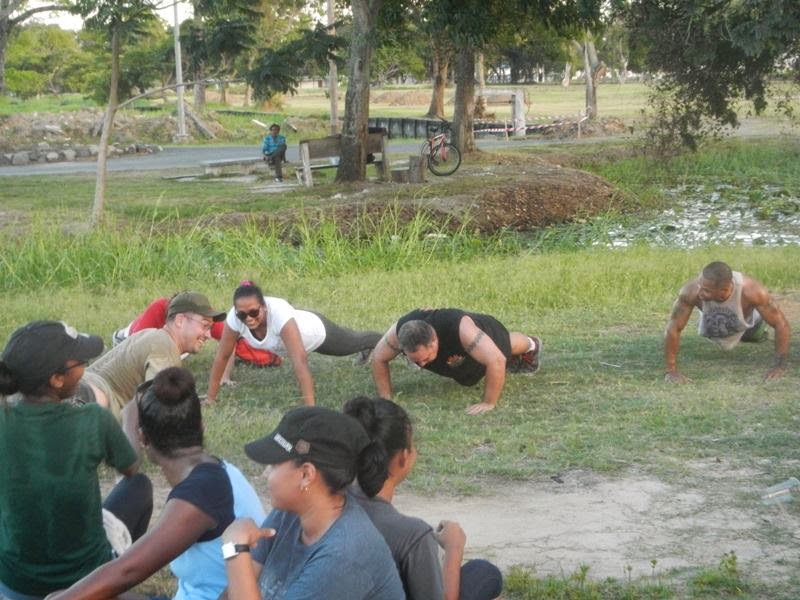 This year the Army Hash will be coming to you with a big different since Captain Larry Fisher from the US Army  will be setting this one assisting by Kerick and CK:  Do not take this as a joke it will be gruesome: We all were waiting for this so bring it on:  A fitness body; swim wear and you need to confirmed your names and bring your ID:  only then you will get  entrance to Camp Stevens: When Sunday, December 07, 2014:  Meet up time 9:30 a.m.  Everyone should assemble in front Main Street Plaza Hotel/Kings Plaza Hotel; opposite British High Commission on Main Street:    This will be a long day so we need an early start:  Hash Cash: $3000:  ON ON ON!   This is the last Hash for 2014 our Hash party will be on December 12th 2014: Details will follow soon: 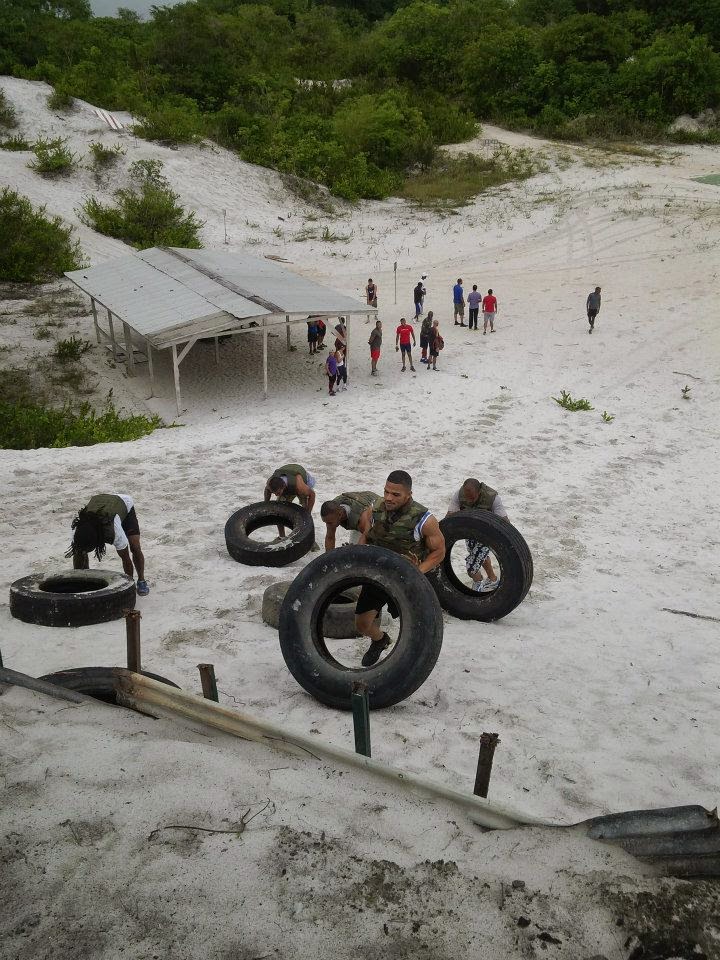